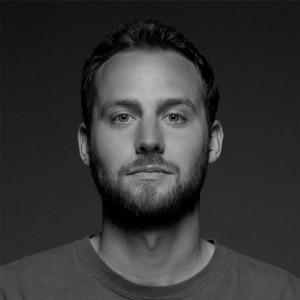 Martin Kießling was born in Franconia in 1985. After graduating from high school and his civil service, he completed several internships in TV and film productions as well as an apprenticeship as a audiovisual media designer. This was followed by studies at the Faculty of Design at the Georg Simon Ohm University of Nuremberg with a focus on Film & Animation, which he successfully finished in 2014. Short films that he realized as a writer and director during his studies were presented and awarded prizes at international film festivals. In parallel he worked in various film departments, primarily in the departments of camera and lighting, later as production and director’s assistant for well-known companies like XFilme, Studio Hamburg and Amalia Film. In 2011 he was awarded the Hollywood Scholarship by the MedienCampus Bayern. Back in Munich, he worked for three years as a senior creative producer and was involved in various disciplines on numerous image films and TV documentaries for ARD, ZDF and ARTE. In 2022, he received the Best Director Award at the Guko International Kids Film Festival in Seoul, South Korea, for his first documentary feature film project „Südstadthelden“, which was able to inspire audiences around the world at film festivals.